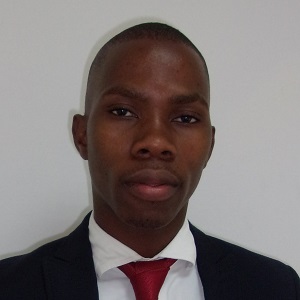 Integrated CAFIS team in 2014 as an Accountant, later in 2016 was invited to open a company branch in Pemba/Cabo Delgado of which he has since been, the person in charge. As Manager he assumed overall responsibility for the Accounts, Invoicing and Wage Processing areas for the same office.

He is an Accounting technician qualified by the Instituto Comercial de Moçambique (Commercial Institute of Mozambique) and is at present pursuing his Honours in Accounting and Auditing at the Catholic University in Pemba (Universidade Católica em Pemba, in Portuguese).

Professional Affiliations: He is an Accountant registered with the Auditors and Accounting Order of Mozambique (Ordem dos Contabilistas e Auditores de Moçambique, in Portuguese).